Sign up to get 10% off your first order and to receive updates, access to exclusive deals, and more.

RECEIVE COMPLIMENTARY SHIPPING ON ORDERS OVER $100

Hyperpigmentation is a common skin disorder caused by an overstimulation of melanin in the skin that results in dark spots or patches on the face or body. It can affect people of any race or skin colour.

Hyperpigmentation is characterized by a localized overproduction of two pigments: melanin (the pigment responsible for skin colour and produced by melanocytes) and lipofuscin (a pale yellow-brown pigment composed of oxidized proteins and lipids that have lost their function). Although lipofuscin generally does not appear until later in life, its formation can start very early, even before the age of 12.

Many factors can contribute to hyperpigmentation:

There are four main types of hyperpigmentation: 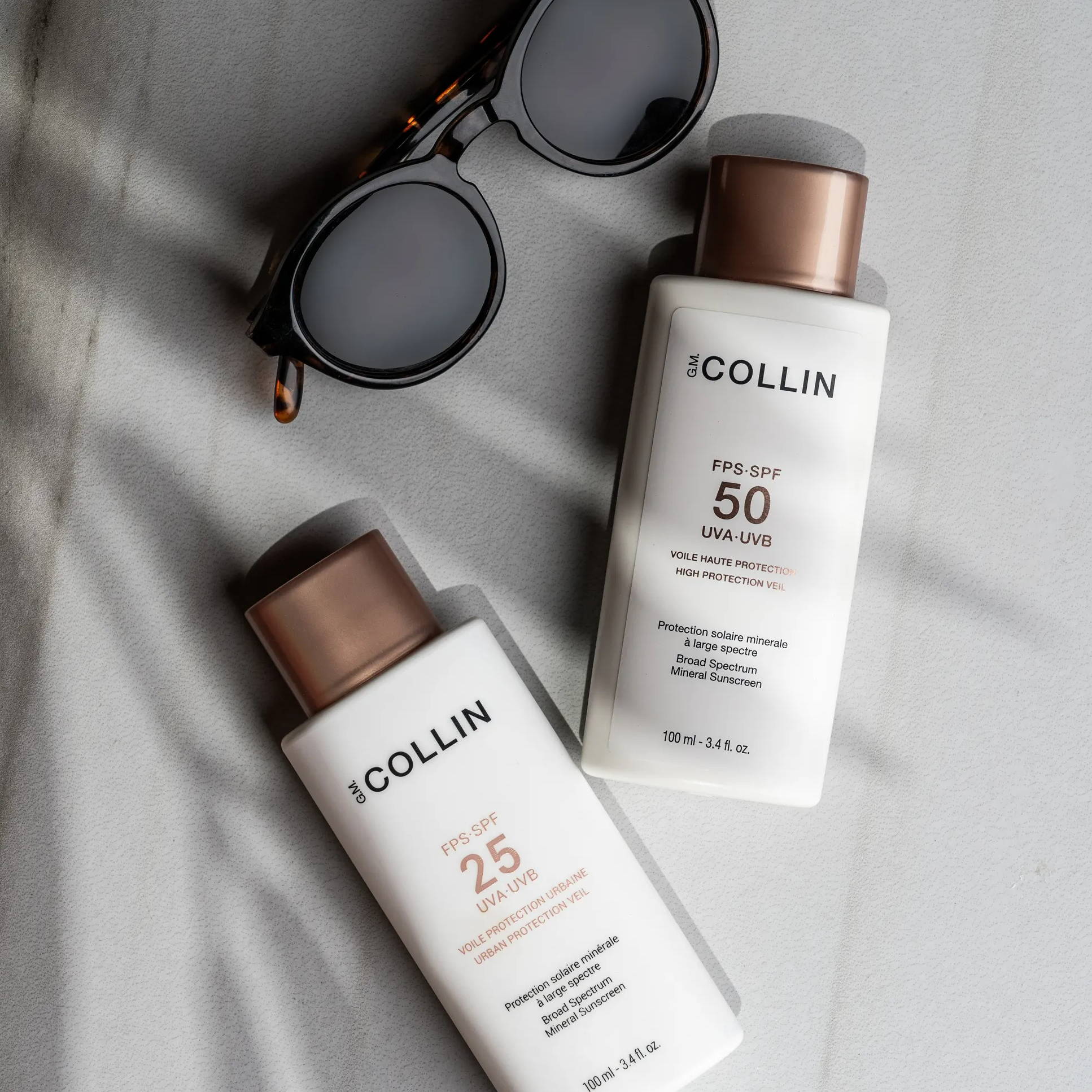 How to prevent hyperpigmentation

As sun exposure is one of the most common cause of hyperpigmentation, avoiding the sun, especially during peak sun hours from 10 am to 2 pm, is the best way to prevent the apparition of new dark spots and to avoid worsening existing ones. However, since it is not always possible to avoid the sun completely, applying a broad-spectrum SPF 25 or higher daily, even during winter and on cloudy days, is primordial.

How G.M. COLLIN can help 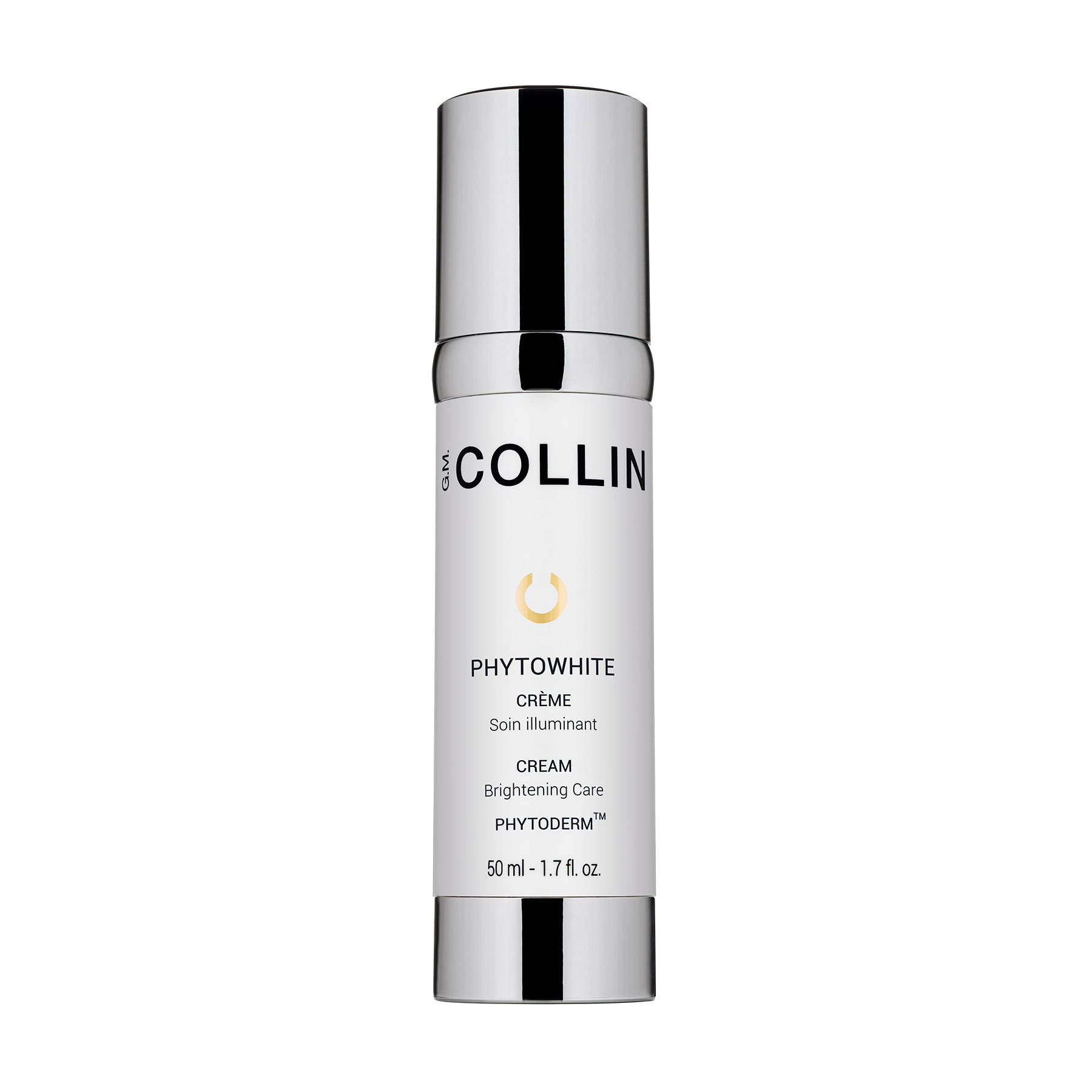 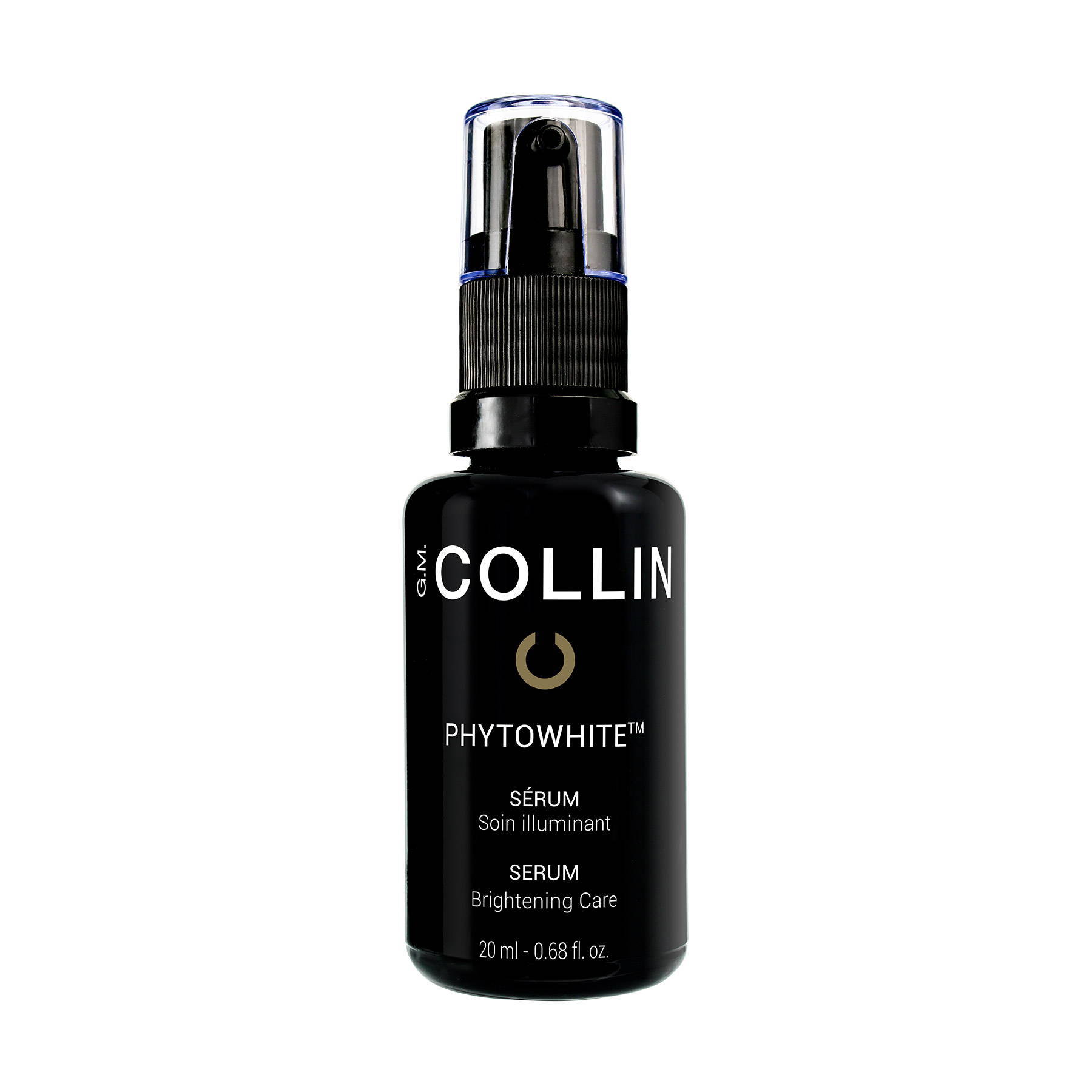 A triple-action formula that brightens, exfoliates, and protects the skin from visible signs of aging. This hydroquinone-free spot treatment visibly evens skin tone while reducing the appearance of dark spot. 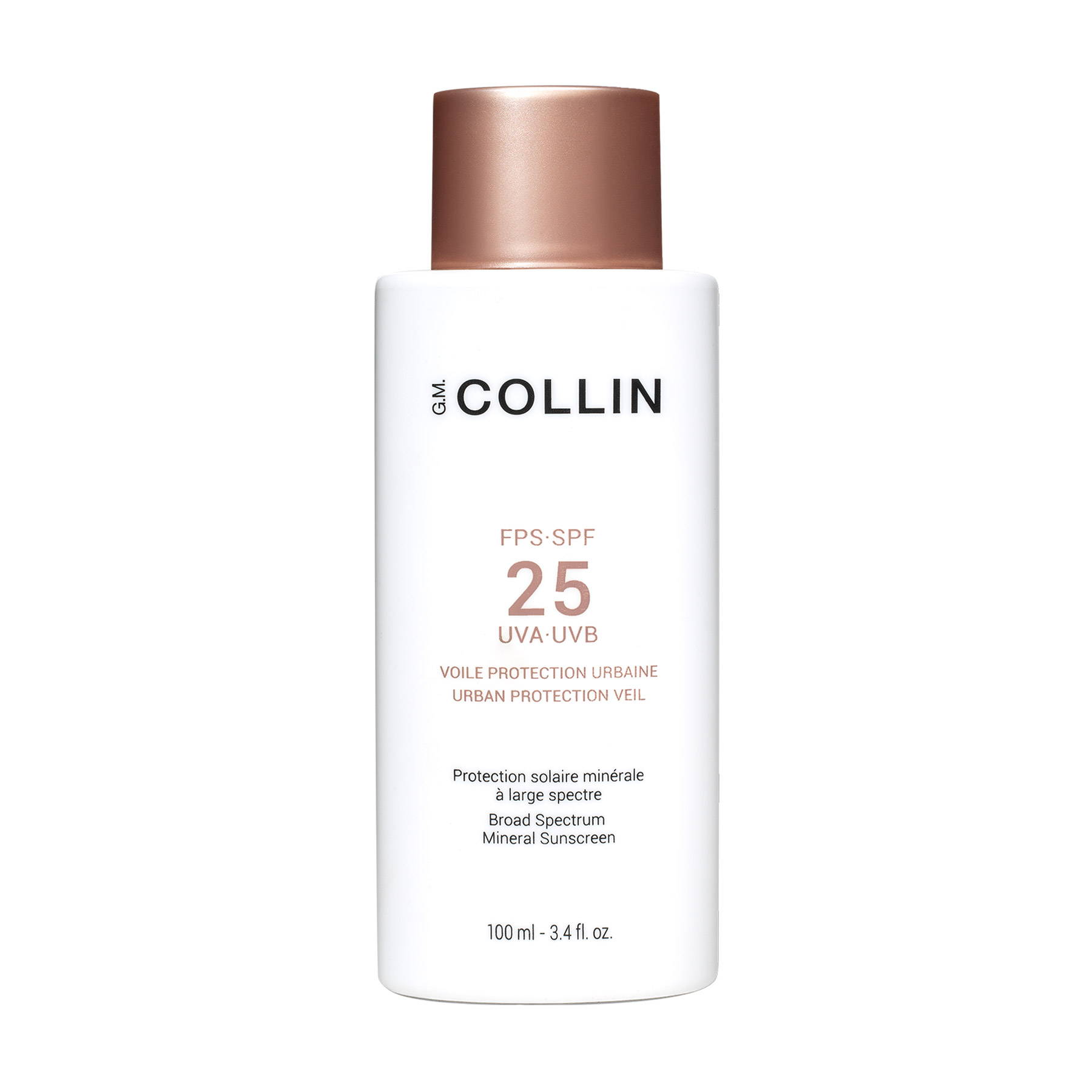 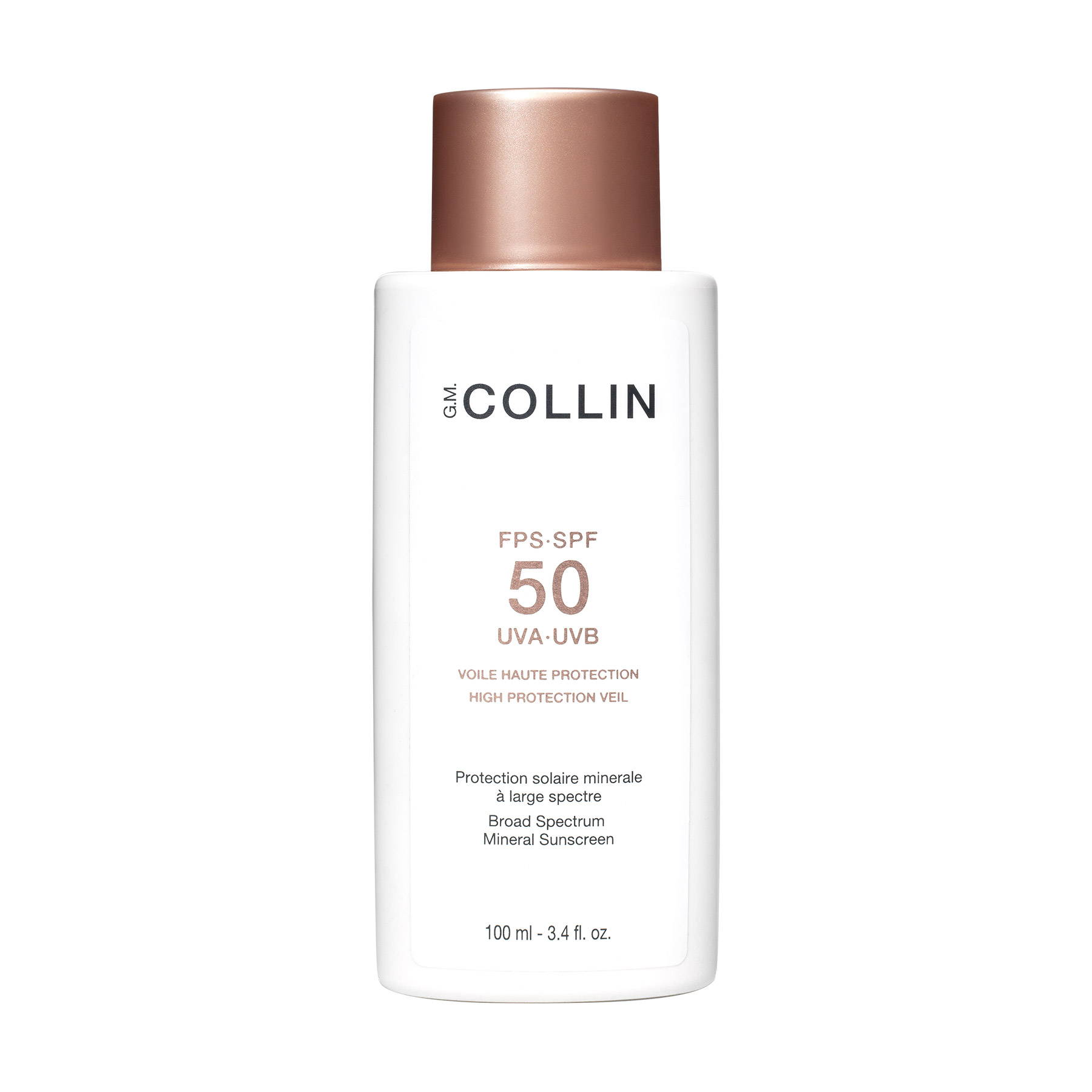 G.M. Collin also offers a variety of professional chemical peels designed to promote exfoliation of the skin’s surface layers, remove dead skin cells and brighten the complexion. These can also help to diminish the appearance of hyperpigmentation. Contact your aesthetician to know more about our hyperpigmentation peeling series or discover the clinical treatments here.